Music Business ghost drumming. Being a ghost in the machine. EP 112 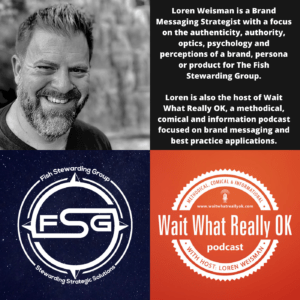 The Artists Guide to Success… 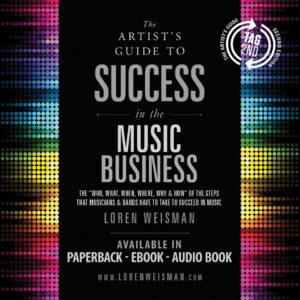